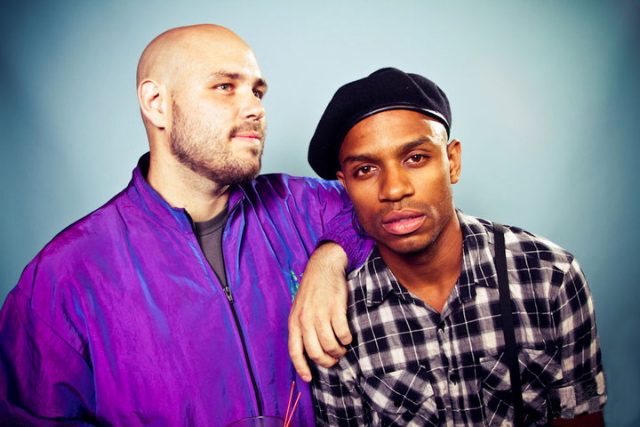 Meant as a lead up to their first release on Brodinski’s new label, BROMANCE, the mixtape not only includes a couple tracks that have become local hits around L.A., but several new tracks showing off what is sure to be a bright future for these guys. It’s a little Azari & III meets C+C Music Factory with a lot of sexiness and swagger thrown in. Putting on the mix gets me excited about the culture collide that is happening in Los Angeles right now, a place where seemingly anything musical can happen…

The one thing missing from this mix is PIPES excellent live show. It no where near comes near the sheer over-the-top coordination that goes into each performance.  Did you see the Madonna half-time show this past weekend at the Super Bowl? Well, she probably should have reached out to PIPES first and asked for a few pointers. 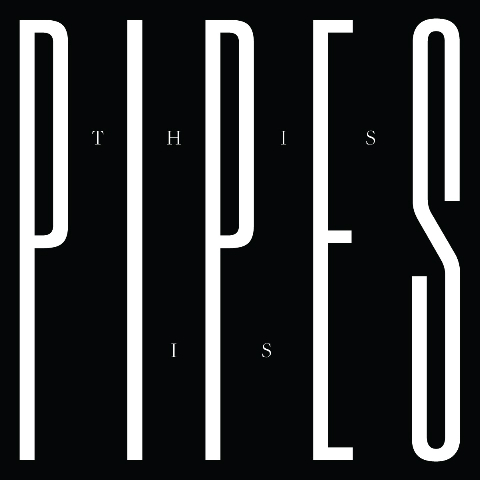